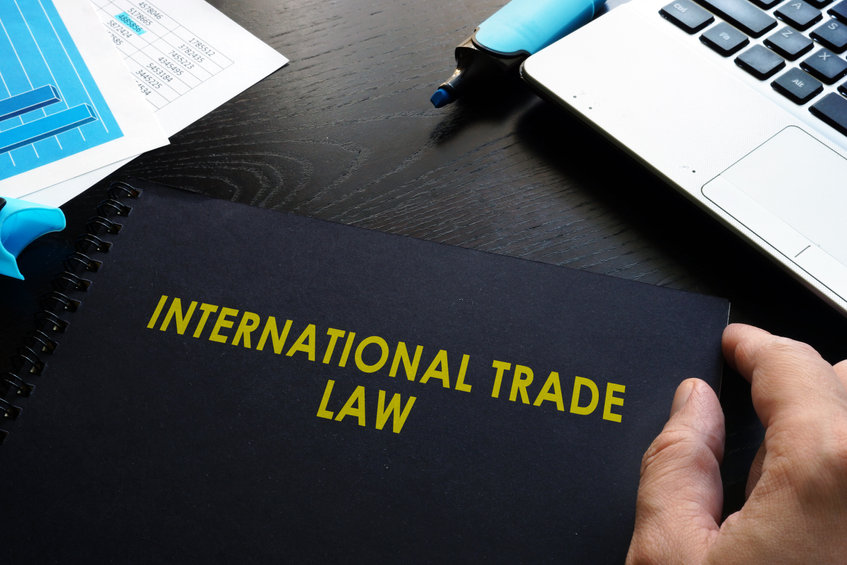 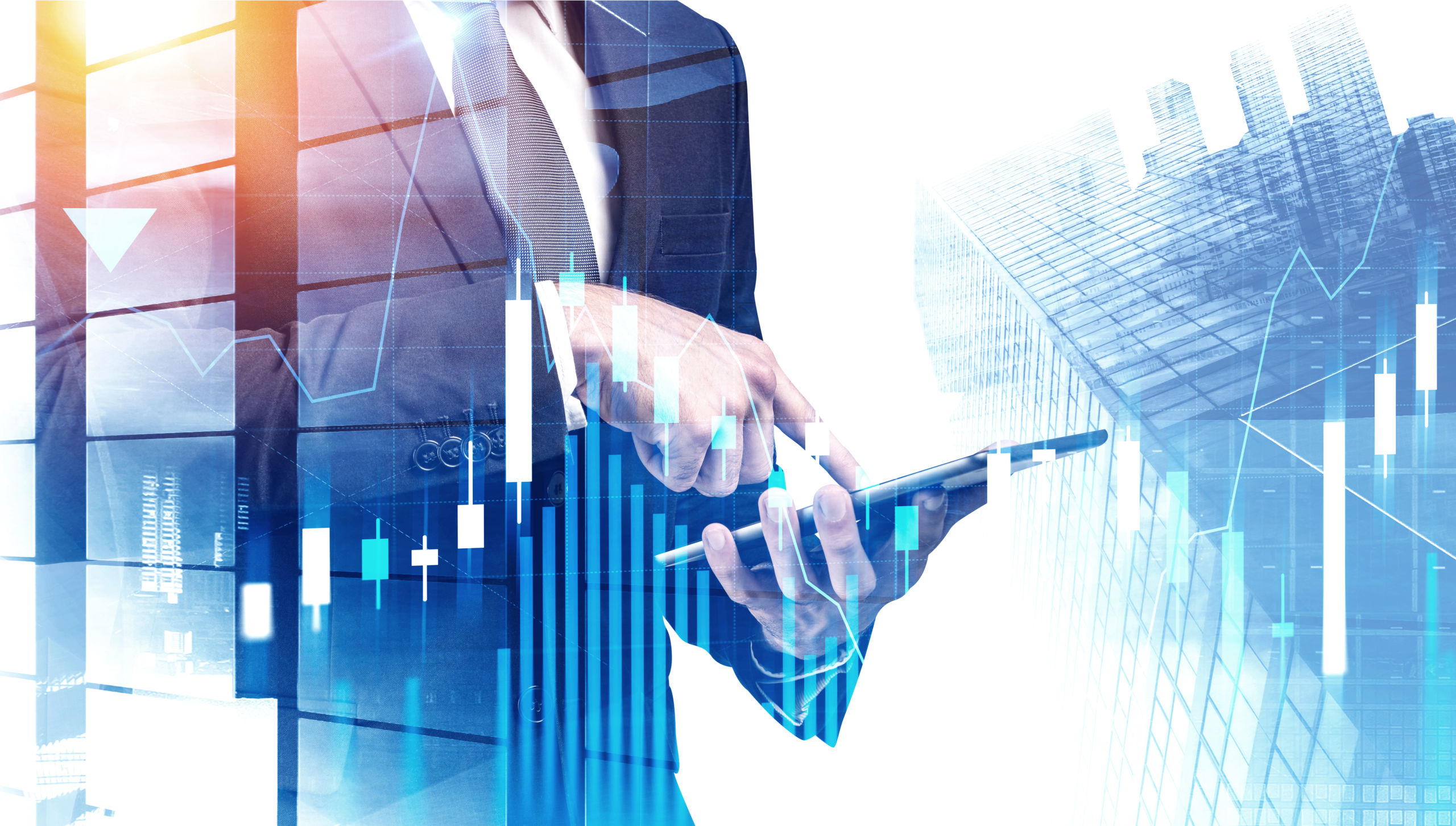 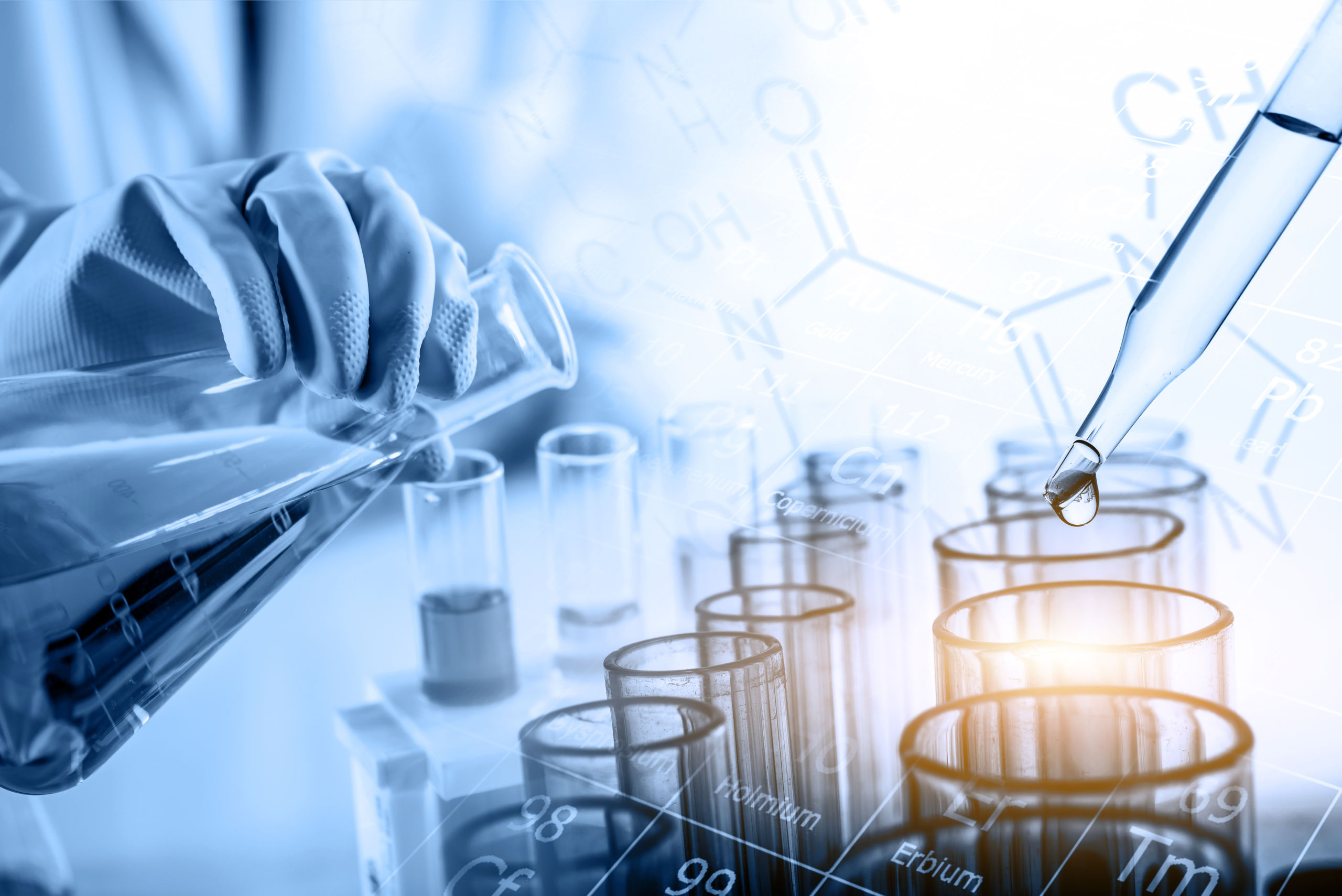 Construction claims, which typically arise from disagreements, failed obligations, or violations on construction contracts, can be challenging and time-consuming. Failure to effectively manage and resolve such disputes can have a profound effect on a project’s lifecycle and deter good relationship between parties. With the evolving regulatory and compliance landscapes, class action litigation has significantly raised specific legal challenges and vulnerabilities to businesses across industries. In addition, although courts are generally adjusting the rules applicable to the concerns of class action lawsuits, several unsettled and divergent viewpoints can vastly cause critical issues and complications in this complex and multifaceted area of law. Data breaches in the U.S. have shown no signs of slowing down in the last several years, neither have the wave of class action cases associated with these. Recent breaches include some of the largest companies such as LifeLabs, Yahoo, Equifax, and Google LLC. Such breaches, as well as the infringements incorporated with it, can impose tremendous burdens on banks and credit card companies that have to respond to a flood of fraud claims and canceled cards.

Appellate Litigation: What to Watch Out For in 2020 and Beyond

Join litigation experts, Jemi Lucey (Greenbaum) and Alex Harris (Gibson Dunn), as they bring the audience to a road beyond the basics of appellate litigation. The speakers will present an engaging discussion of the current litigation trends and recent appellate rulings. Speakers will also provide the audience with practical strategies in bringing out the best in these lawsuits in light of the most notable and up-to-date cases. There are two kinds of trials in the U.S. — bench trials and jury trials. Unless a party asks for a jury, civil cases that proceed to trial will most likely be tried without a jury. This is even more so now that courts are postponing jury trials to help stem the spread of the coronavirus in the country. The COVID-19 virus has posed unprecedented challenges for employers of all sizes. Agencies at the federal, state, and local levels are issuing a stream of guidance and orders that are updated on a daily basis. Relatedly, employers are trying to familiarize themselves with the obligations imposed and benefits conferred by a barrage of new legislation. Witnesses are vital in the success of a trial. The credibility or incredibility of their testimony can significantly impact the outcome of the case. It is, therefore, important that lawyers prepare them before they give a deposition or take the stand. The litigation funding landscape remains highly active as more legal and corporate companies turn to litigation finance in resolving disputes. Significantly, several risk issues were opened because of the absence of clear regulatory guidance for the effective use of litigation finance. The ongoing pandemic has also added to the complexity of this area. Lawsuits against employers allegedly violating the Fair Credit Reporting Act (FCRA) when conducting employee background checks have been continuously increasing. One of the factors behind this significant shift includes the highly technical FCRA requirements that are oftentimes prone to violations. Securities and Shareholder Litigation: What Lies Ahead in 2020

Securities and shareholders' litigation is already building an eventful year ahead. The past year has shown a higher record of new federal securities fraud class actions filed and this trend is continuing up until now.