Understanding Ethics in the Accounting Profession: A Comprehensive Guide

Ethics in the accounting profession is critical in the financial decision-making process and in upholding their reputation as accountants. However, in today’s increasingly tough regulatory environment, staying on top of ethics and compliance can be challenging. Failure to abide by ethical standards can result in criminal penalties including license revocation and hefty fines. Thus, accounting practitioners and professionals should keep their ethical standards. Further, designing and conducting an effective compliance risk assessment is paramount to mitigate any ethical pitfall. 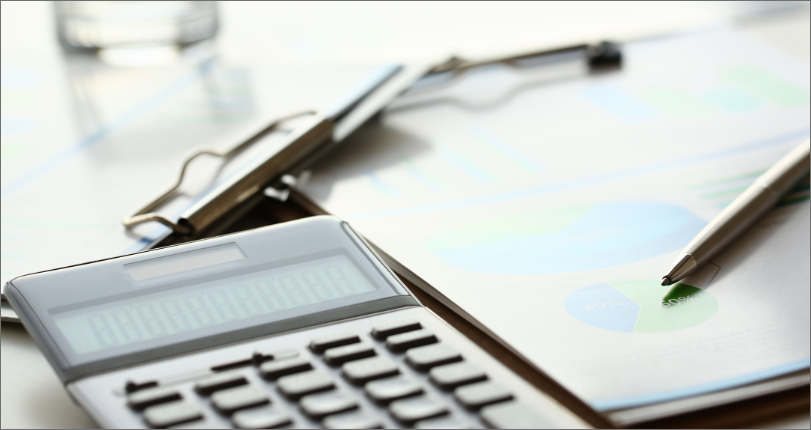 Sales tax automation allows organizations to focus on growth without fear of noncompliance. When relying on manual processes or disjointed compliance systems, the likelihood of error increases and teams may spend more time correcting compliance mistakes than managing other financial tasks. The London Interbank Offered Rate, most popularly known as LIBOR, is one of the most important interest reference rates in the world.  However, for several years, LIBOR has been hounded by many challenges and controversies. As a result, the U.K. Financial Conduct Authority (FCA) announced that LIBOR will permanently cease immediately after December 31, 2021 for all currencies except (i) most U.S. Dollar facilities, (ii) the British Pound and (iii) the Japanese Yen.  The FCA announced that (i) USD LIBOR is to terminate on June 30, 2023, (ii) Yen LIBOR is expected to terminate in 2022 and (iii) Pound LIBOR’s end date has not yet been determined.  As part of the transition, benchmarks are transitioning to alternative risk-free rates (RFRs), or alternative commercial proprietary benchmarks which regulators have warned may have similar flaws to LIBOR. 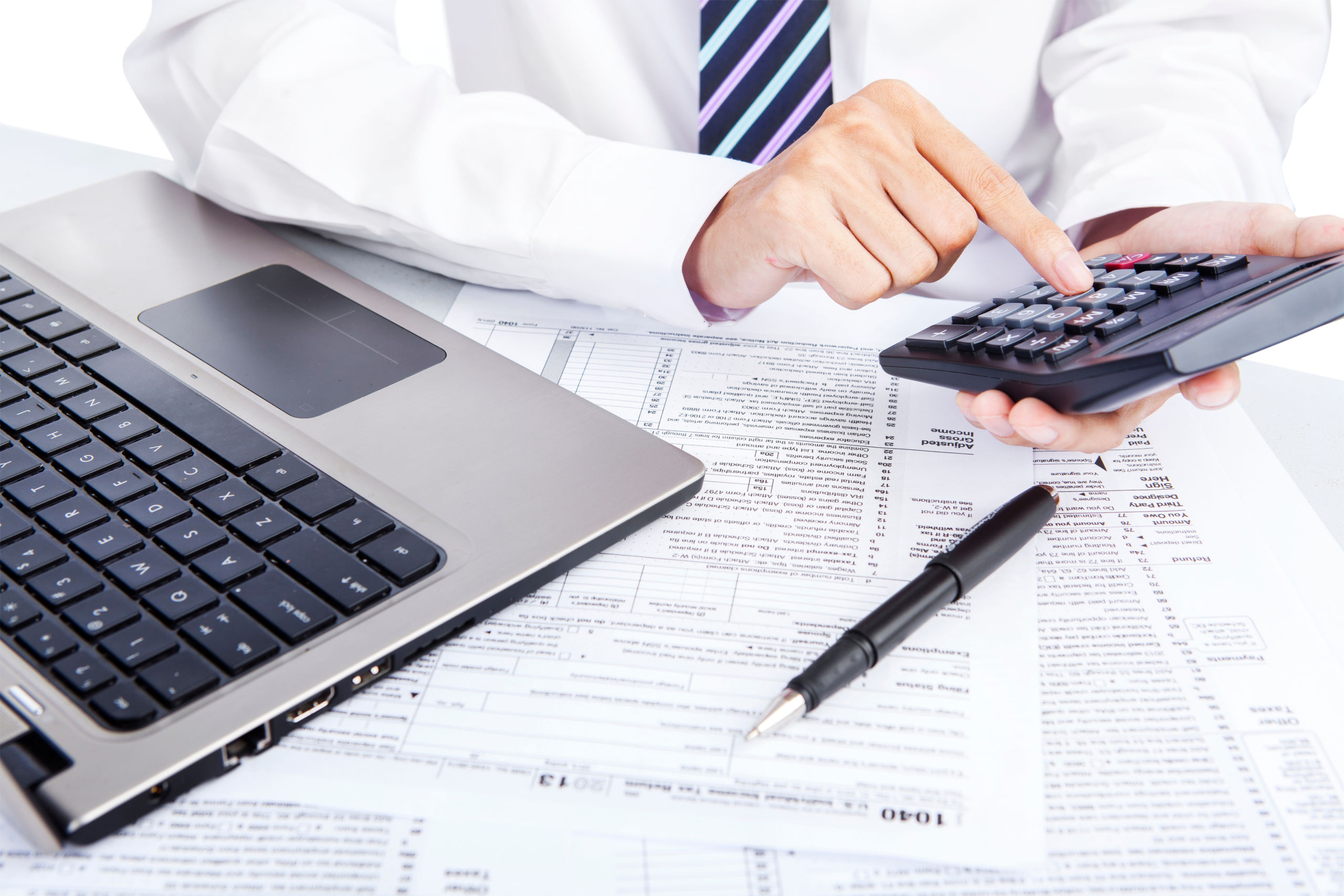 The aggressive focus against tax evasion and other criminal activities around the globe is likely to continue. In the U.S., the crackdown on taxpayers who fail to report offshore financial assets and accounts remains to be a top priority for the Internal Revenue Service (IRS) Criminal Investigation Department, including non-compliant virtual currency that should be disclosed under the expanded cryptocurrency reporting. Patent investigations brought under International Trade Commission (ITC) have seen an upward trend in recent years. Consequently, as several types of products and components are imported in the U.S., an increase in patent litigation is also expected – a scenario that may put a large number of U.S. companies and their consumers at risk. In today's ever-evolving market economy, proper financial planning and effective risk prevention practices for businesses have been more crucial than ever. With distressed debts becoming more rampant, workouts and restructuring measures should be given more focus. Furthermore, significant court rulings under Chapter 11 of the bankruptcy code must also be followed to avoid future litigation that could result in claw-backs and fraud claims. The Foreign Account Tax Compliance Act (FATCA) landscape has been evolving in recent years. With the Internal Revenue Service’s (IRS’) and the U.S. Treasury Department’s continuous efforts to clamp down tax evasion and other criminal activities, complex reporting requirements have been instituted and several FATCA guidance have been released. Thus, significantly shaping this area of law.

Lost profits are one of the most important factors of a plaintiff's claim. It is also among the most challenging types of damages to prove and is often vulnerable to attacks. As complex changes on the regulatory landscape occur, calculating and proving lost profits have become necessities that business owners must understand.